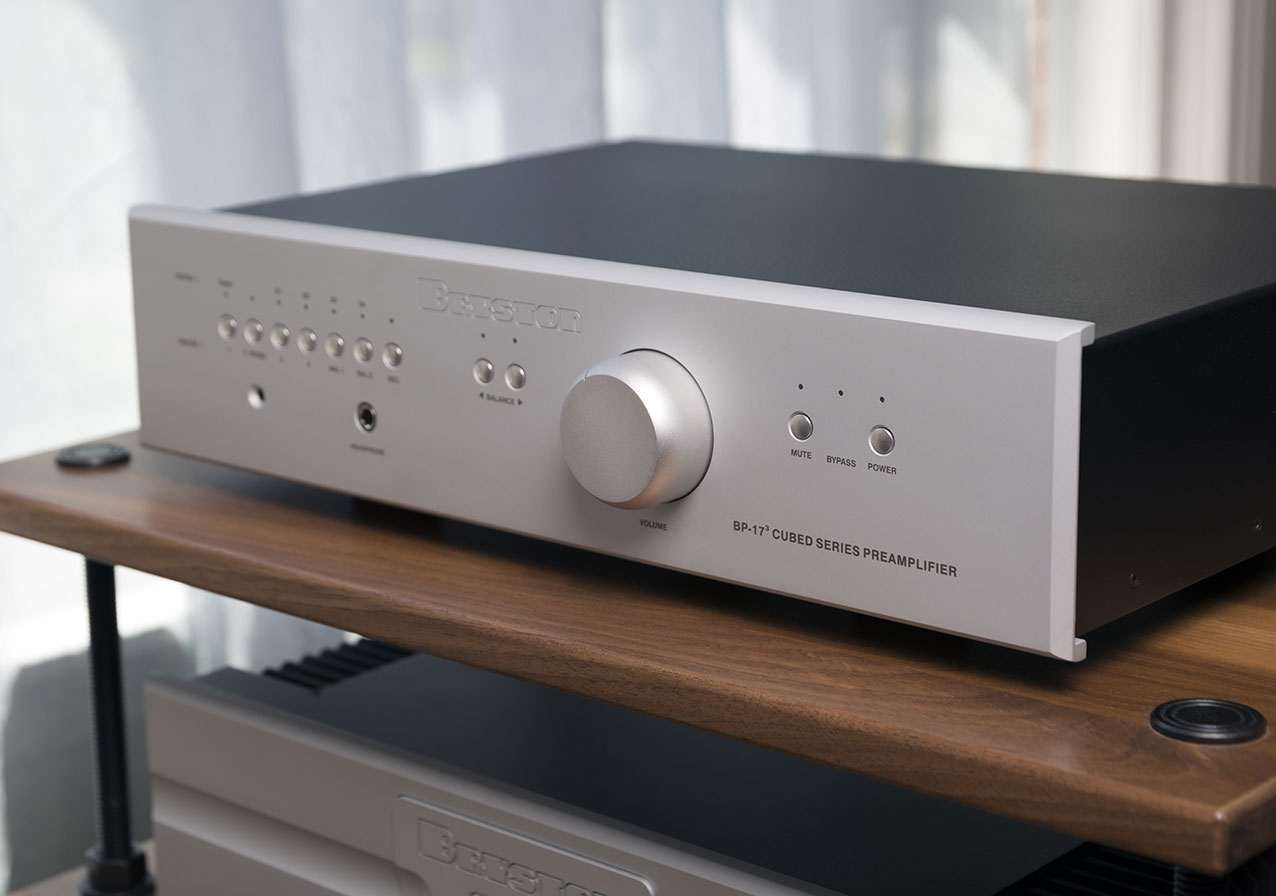 The Bryston BP17³ is a state-of-the-art analog stereo preamplifier, utilizing software control which allows for numerous features and functions. The BP17³ delivers incredible sonic performance while still adhering to traditional, fully discrete, analog circuits throughout the preamplifier. The BP17³ includes the patented Salomie circuit found in all Cubed Series amplifiers and incorporates much of the existing architecture developed for the Bryston B135³ Integrated Amplifier and SP3 Surround Sound Processor. Additionally, new to the BP17³ are two pairs of Balanced (XLR) inputs as well as a pair of balanced outputs which can be configured as either variable or a fixed, allowing compatibility with the BHA-1 Headphone Amplifier (or other balanced input headphone amplifier). 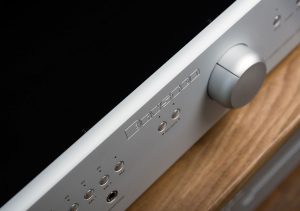 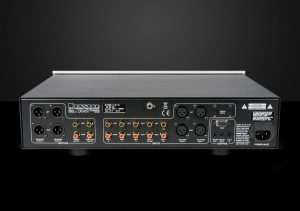 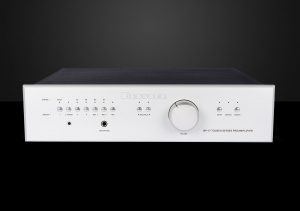 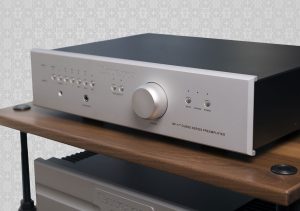 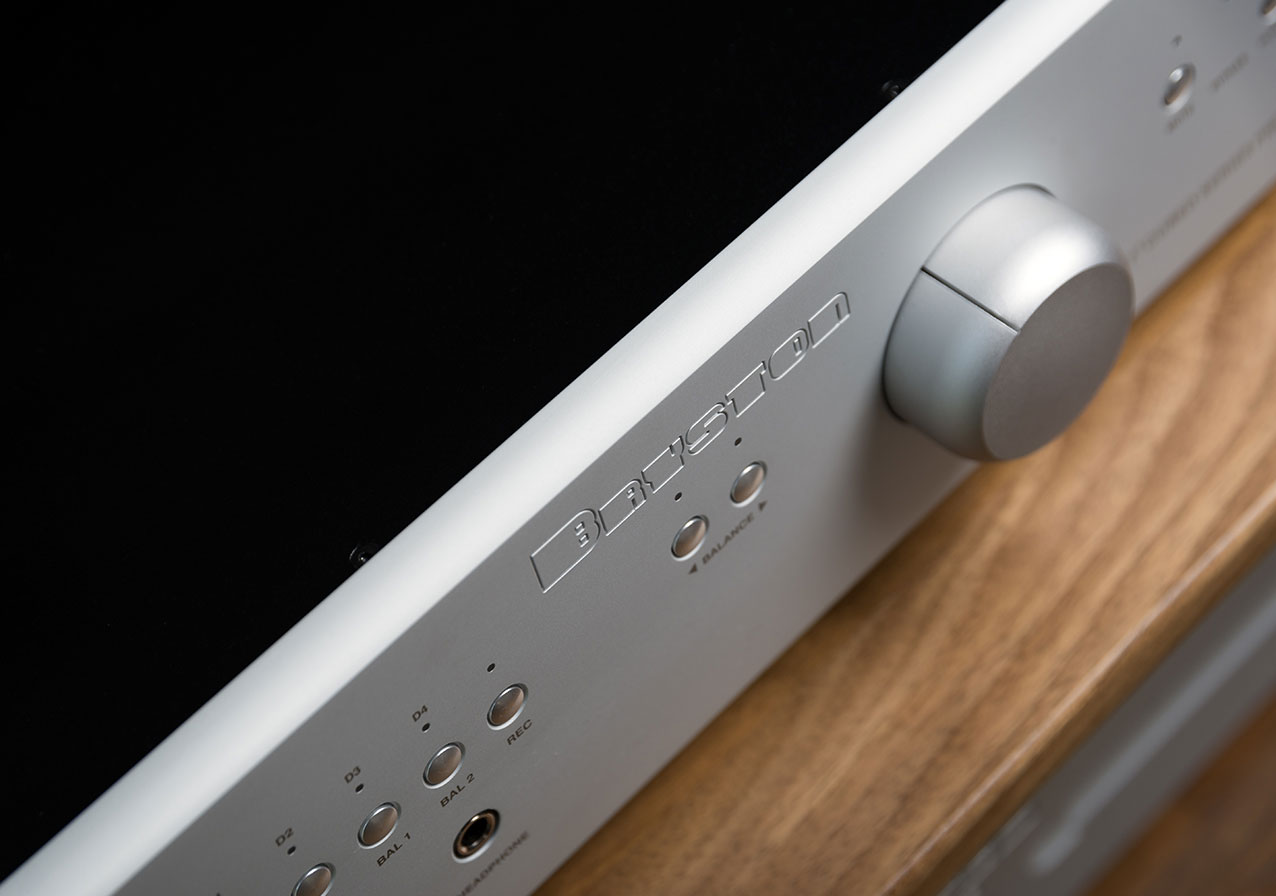 If you’ve been searching for your 'forever' table and thought you had to spend $25K or more to get it, listen to Bryston’s turntable... This may just be the last turntable you’ll ever buy." -

"I don’t exactly know if Bryston had finding future customers in mind or if the Canadian company wanted to please its many admirers and users first. In either case, we can safely say Mission Accomplished!" 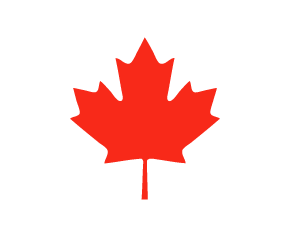 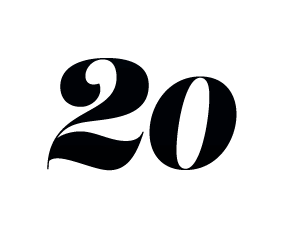 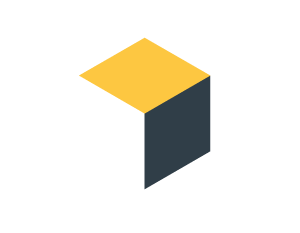