Phono gain stages are rather un-glamorous. But that's the point. This one trick pony simply accepts analog audio from your turntable's cartridge and amplifies it to a level that your main preamplifier can understand. What makes the BP-2 so special is that it can take such a minuscule signal--2mV or so and amplify it with so little distortion and so little added noise. When switched into MC mode, zero additional noise is added. The transformers are wound so precisely, they are virtually distortion free making the most of your priceless MC cartridge. This is true analog bliss. 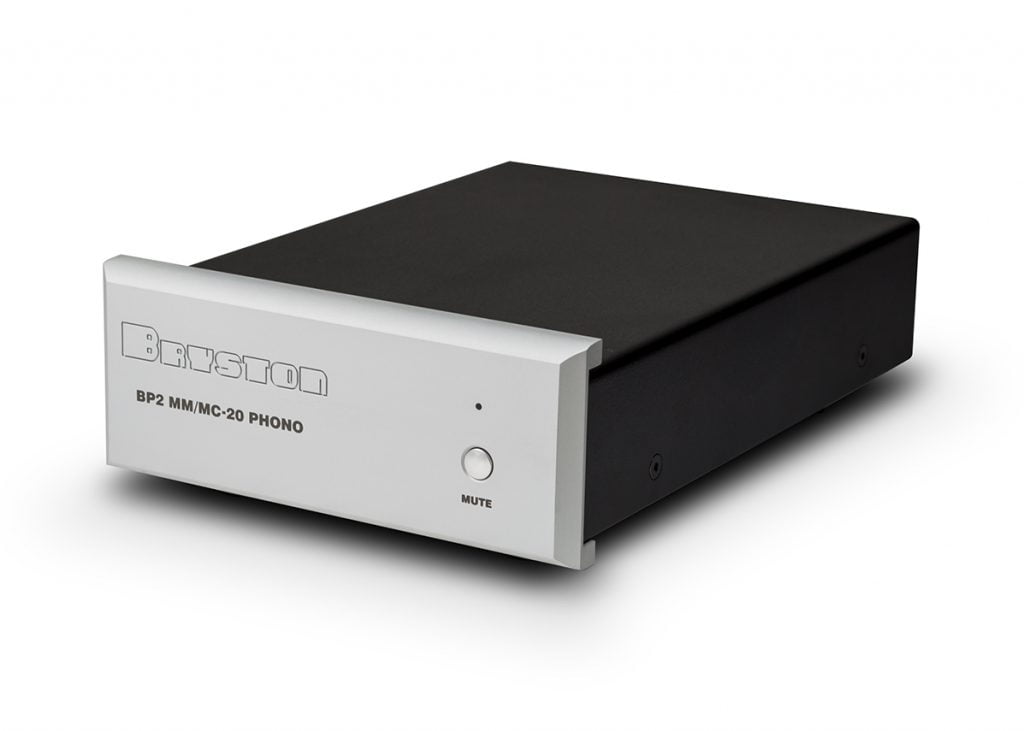 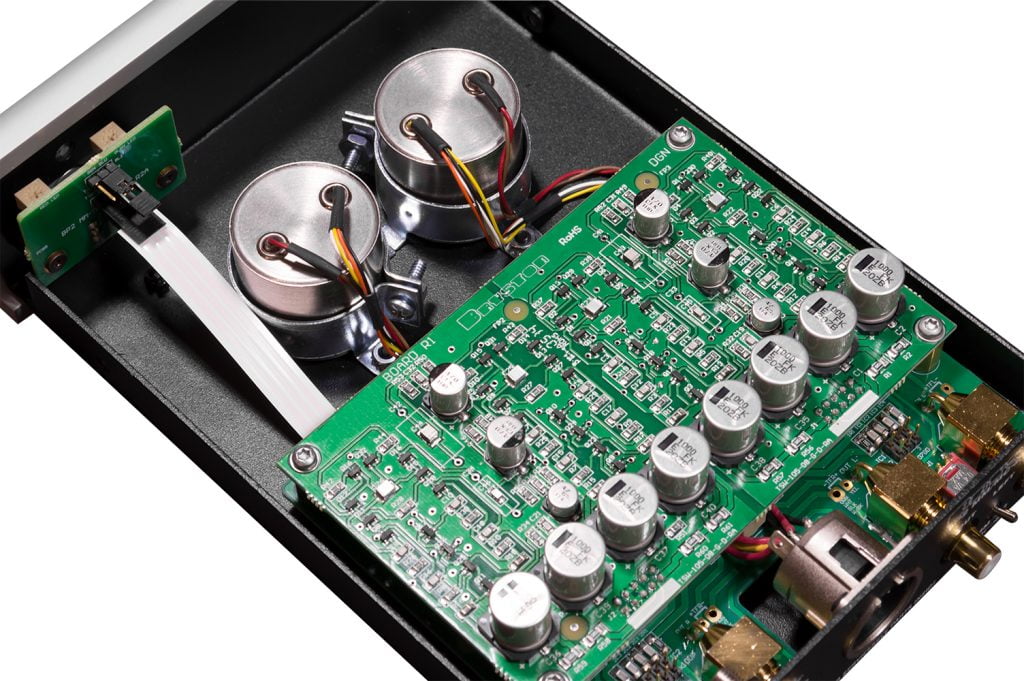 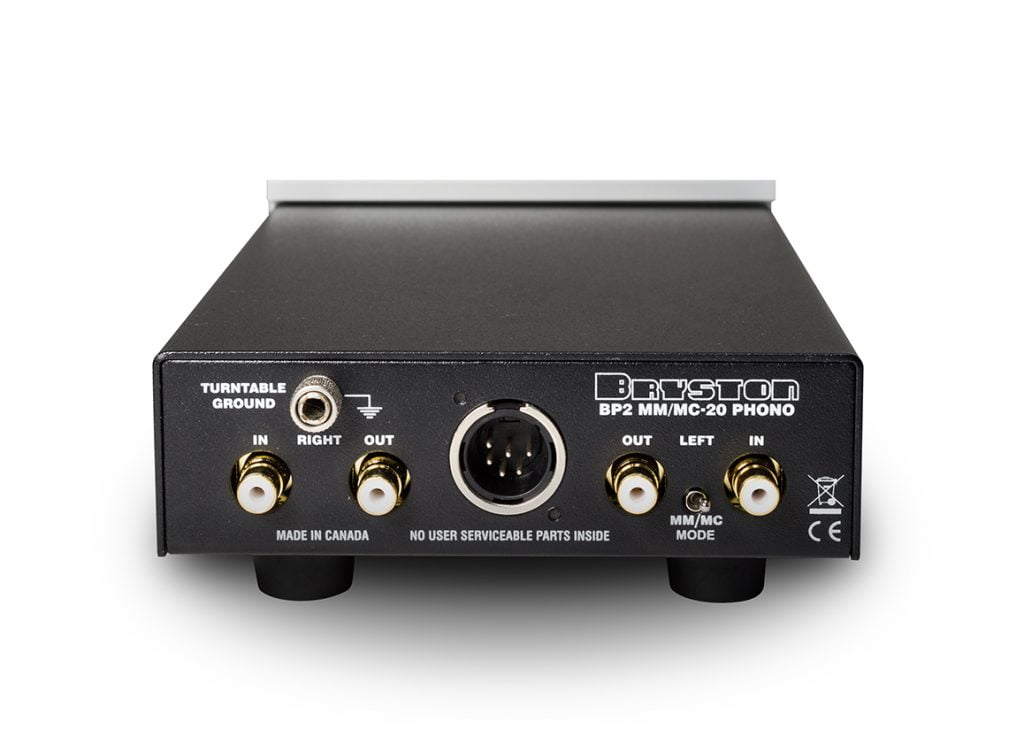 "Well, nothing was amiss as the Rega / Bryston combo presented the music with immaculate precision, and, most importantly, it was super fun. “Play That Funky Music” indeed, fittingly, the title of the monster single from the album.

The mood stayed vintage, and next up was Traffic’s brilliant self titled second album from 1968, on United Artists. I never thought this United Artists pressing was stellar, but I had to reconsider after hearing it via the Bryston."

"The Bryston BP-2 with the PS-3 external power supply, at $2700 for the combo, is a steal in my opinion. Call us crazy, but we feel it competes with far more expensive phono stages especially where a good part of the price is allocated to big, impressive enclosures, and quasi-exotic parts in non critical areas."