Way back in 1973, a young engineer named Chris Russell took his new prototype amplifier, the PRO 3, to an A list studio in Toronto for an audition. He left with an order for two. Nearly five decades later, that amp has evolved into the Bryston 3B Cubed. It's twice as powerful as the original and ten times as impressive. Though it's one of our smaller amplifiers, it features all the same technology found in our venerable 4B. One big advantage, however, is the shallow depth. The 3B Cubed is a great all around amp, but is especially useful for shallow mounting depth applications. 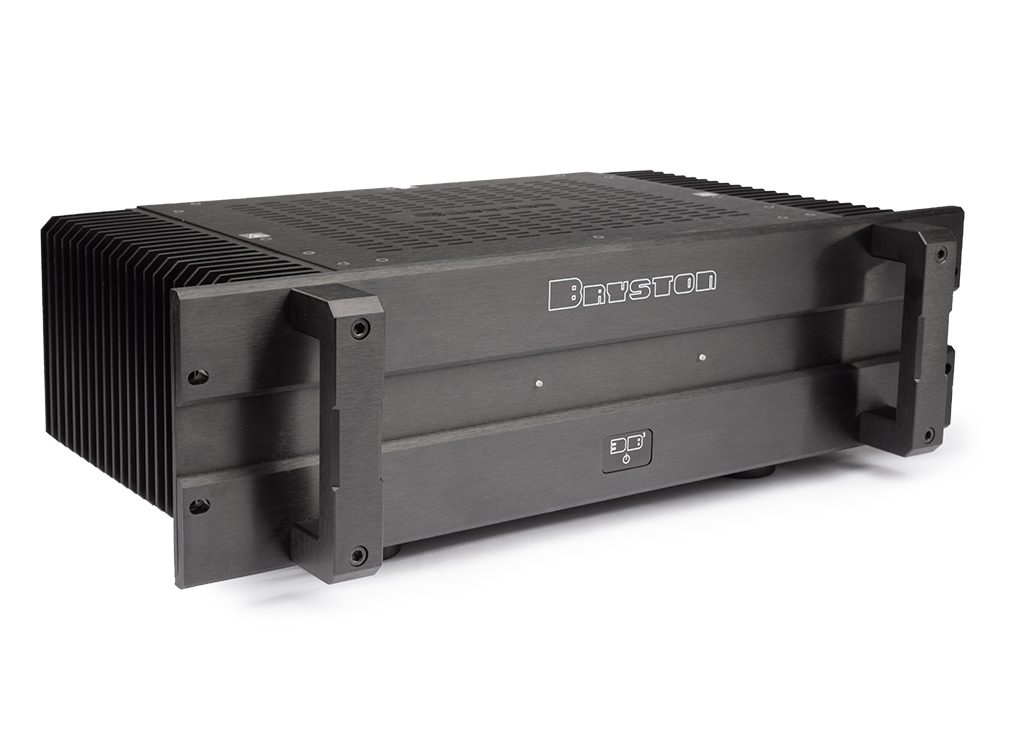 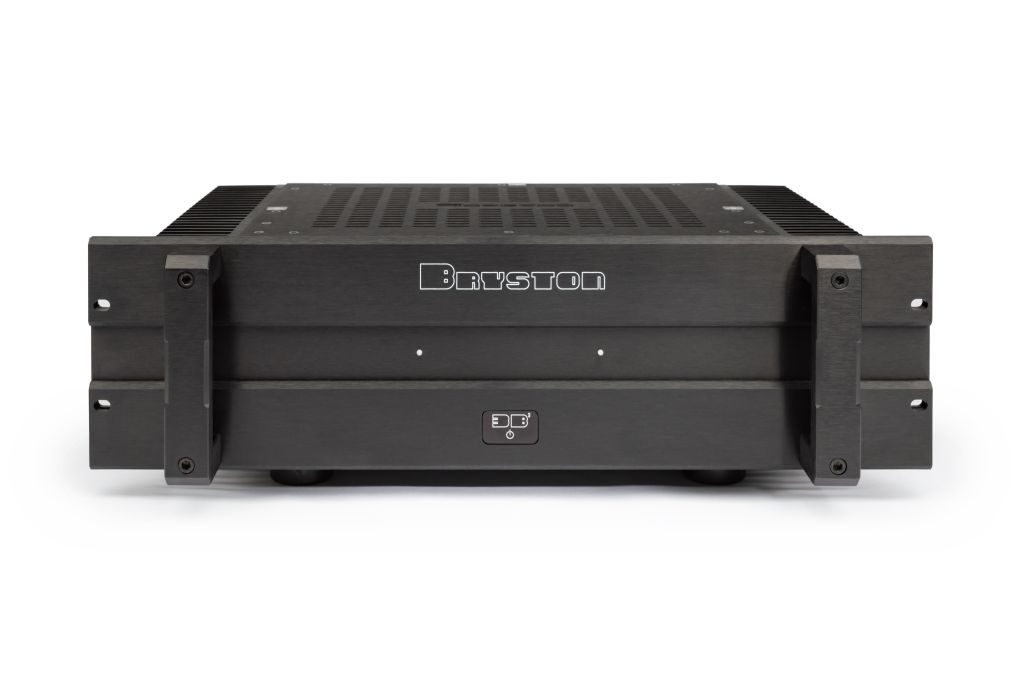 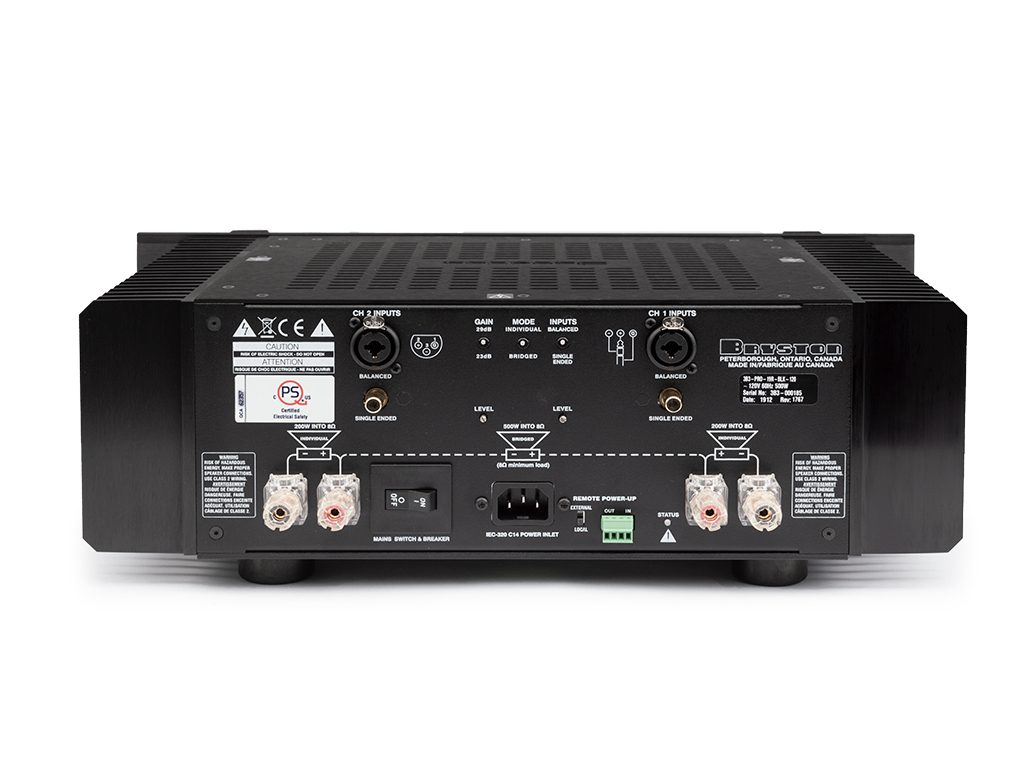 The interesting thing about the new sound is that it is smoother and warmer, yet still comes across as completely neutral, and with a refinement and low-level resolution that leaves nothing to be desired. The most amazing quality perhaps is in the treble, which is supremely subtle and decidedly non-edgy, even with the most critical speakers.

Last but not least, a very exciting insight: Whether it's the high damping factor or the broadband - the Bryston power amp has perfectly harmonized with all my speakers and literally made the most of them.

After our extensive tests, we can conclude that with the 3B³ you really get a heck of an amplifier. A powerhouse that is not only enormously robust, but also plays with delicate, almost surgical precision. We can only say that the 3B³ belongs in the absolute reference class.